This page allows you to compare basic specs and pricing for all of the mainline Gibson Les Paul Models. While we haven't included entries for each color/finish offered, we do have at least one example of each model represented (at least the models we know of), for easy browsing and comparison.

Use the compare buttons to look at pricing and basic specs for each Gibson Les Paul model listed. If you know of a Les Paul that is missing, drop it in the comments section below and we'll add it to our list.

Table of Contents (click to jump)
Comparison Section
Gibson Les Paul Levels (quality tiers)
What are the main differences between the models?
Which one is the best for the money?
Why are Les Pauls so expensive?
Are they worth the money?
Conclusion & Questions

To help compare Gibson Les Paul models, we can break them down into roughly three quality tiers.

To be clear, all Gibson Les Pauls are extremely nice guitars, but we can use these three tiers to break things up by price and get an idea for how the different guitars compare to one another.

In the low tier, you have the following:

And then the highest tier, which includes the Custom and Modern series, as well as most signature models.

What are the main differences between the models?

Now that we've covered tiers, what are the main differences between the Gibson Les Paul models? Where do they differ on the specs sheet? This is fairly hard to determine as it depends on which two Les Pauls you're comparing.

For example, you might have two Les Pauls with different pickups:

Or you might have a different type of bridge hardware:

These differences are small and less consequential when you're staying within a brand and model lineup, especially like Les Paul. Generally speaking, the more a guitar costs indicates more customization required, like in the Axcess which is modified for a Floyd Rose tremolo system.

But that doesn't mean the low and medium tier options aren't also great guitars. They just aren't as specific as the more expensive Custom and Signature models.

Which one is the best for the money?

For best value we typically recommend the Les Paul Studio. If you're just looking for the best overall - if we pretend money is no object - the Les Paul Custom is hard to pass up.

Why are Les Pauls so expensive?

But why are Gibson Les Pauls priced so high?

Again, it's an issue of customization and specific attention given to each guitar. These guitars have nicer parts, carved bodies, and unique attention, which narrows as you increase in price. You're getting less of a factory produced guitar and more so an instrument that has been crafted by hand, via human touch.

In other words, parts and humbuckers play a role, but it's more than just a spec sheet battle.

Gibson also has a long history of producing some of the most beautiful and sought-after guitars in existence - the Les Paul being the foremost of that discussion - which means they can justify a higher price tag for their instruments.

On a more practical note, they also tend to use higher grade lumber in these guitars. 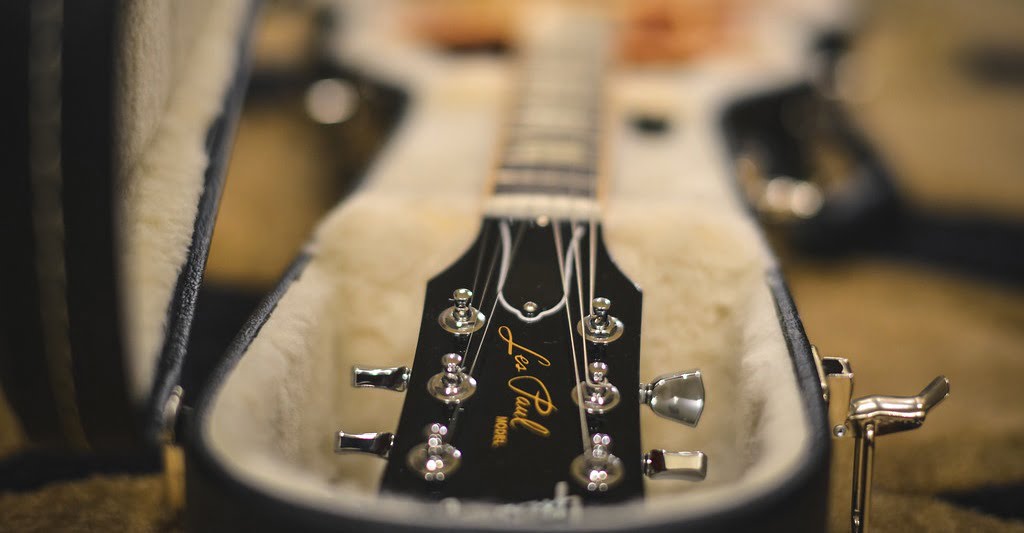 Are they worth the money?

Are Gibson Les Pauls worth the steep investment?

The old saying usually holds true: You get what you pay for.

Whether it's "worth it" to you is a difficult question to answer. Though I would argue that you should be able to check off the following boxes - before you buy a guitar like a Les Paul:

In other words, you should be a guitar player by trait. I'm looking for more than a hobby commitment, perhaps even a semi-professional involvement in guitar before you buy something like a Gibson Les Paul.

In that context, they are most definitely worth the expense.

Do you have any Gibson Les Pauls that our list is missing?

If so, drop us a line in the comments section below.

If it fits and we've missed it, we'll add the guitar to our list. It's possible there are some signature models out there we don't know about, so feel free to sound off in the comments and let us know.